4 Delicious Southern Smoked Brisket Recipes That You Need to Try 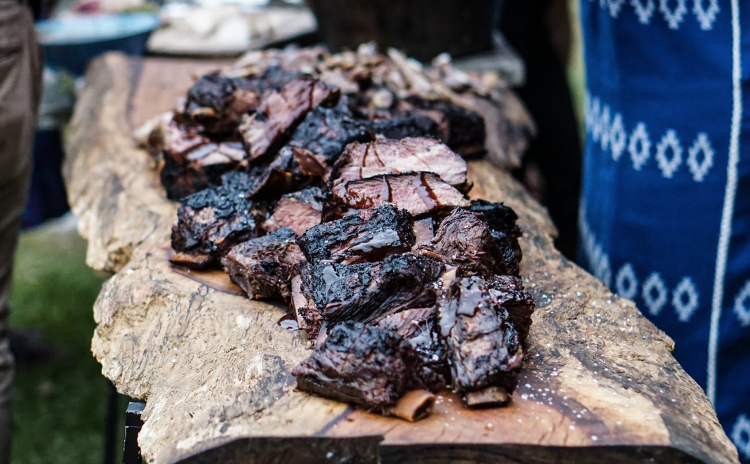 Southern barbecue is as American as apple pie, if that apple pie was a tender, juicy, smoked brisket that you can’t wait to eat. Barbecue was the South’s best kept secret for a long time, but now you can enjoy it in just about any state!

The smoked brisket is the heart of Texas barbecue. Its origins of early European settlers and the widespread adoption and popularization of brisket by other Americans permanently associating it with the Lone Star State . And over the years, different regions have adjusted the smoking method to their own liking, providing endless options for every barbecue lover to try. You can’t jump on a plane every time you have a craving, but the next best thing is to DIY with the right recipes.

There are four styles of barbecue that mostly come from the Midwest and South that are generally recognized – Kansas City style, Memphis style, Carolina, and Texas style. Try every style at home with these delicious smoked brisket recipes.

Barbecue in Kansas City is known for the burnt ends of their slow-smoked meat. And it’s not limited to just beef or pork. In Kansas, you can find any kind of smoked meat from the likes of chicken, turkey, mutton, and fish. Slow smoking is generally the most common way to prepare meat, but you can find other dishes in Kansas made in many other ways on the menu.

Try this recipe from the many Kansas City style smoked brisket recipes and make sure that you burn those ends!

In Memphis, pork ribs and shoulders are the choice cuts for barbecue. The meat is slow cooked in a pit and served dry or wet. Preparing to serve dry just means prepping the meat with a spice rub, cook, and eat! Preparing to serve wet means putting sauce on the meat before cooking, during cooking, and after cooking for all the extra finger licking after all the meat is gone.

Of course, you can always use sauce if you want, just like in this dry-rub smoked brisket recipe!

Generally, in the Carolinas, pulled pork shredded, chopped, and sometimes sliced is the meat of choice. It’s usually prepared with a spice rub before smoking, brushed with a mixture of spices and vinegar while cooking over oak or hickory wood.

Barbecue cuts and preparation in the Carolinas can vary by region, for example, in the northeast, the whole hog is barbecued, chopped, and served.

Try this recipe to try for yourself!

Finally, the king of the smoked brisket, Texas. In Texas there are four distinct styles of barbecue:

For a classic, Texas-style smoked brisket recipe, try this one!