Three Must-Visit Restaurants for the Best BBQ in Chicago 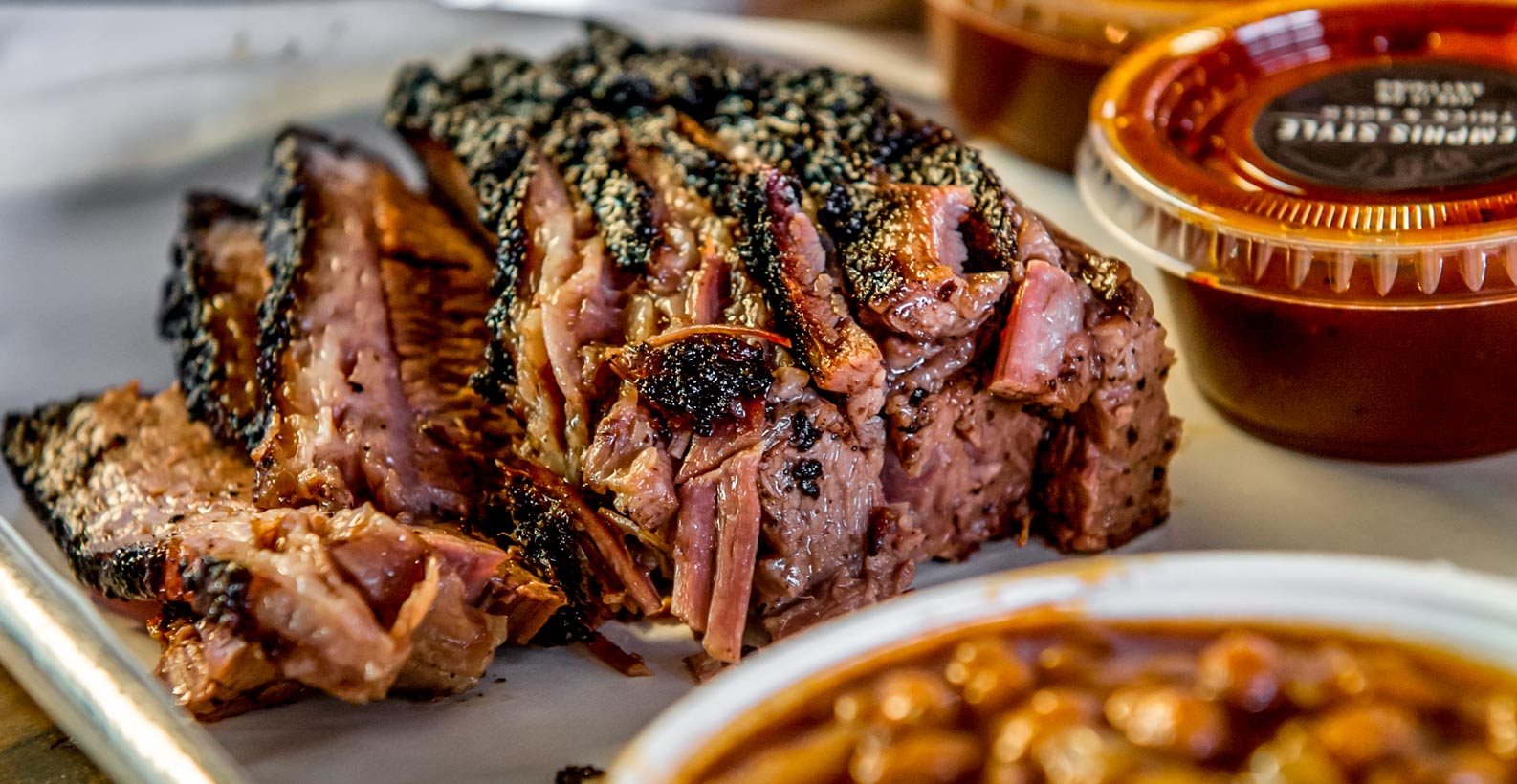 Anyone outside of Chicago automatically thinks of deep-dish pizza or Italian beef as the local dish that visitors must try before leaving the city. What they don’t realize is that the heart of any Chicago experience lies in the South Side BBQ restaurants.

Rooted in the 1930s migration of African Americans heading north, the method of making Chicago BBQ has been traditionally handed down generation to generation. The modernization of cooking has almost wiped out the tradition as there are fewer younger people willing to take it up. But that doesn’t stop the Chicago BBQ specialists from fighting to keep it relevant.

What is Chicago BBQ?

The only way to smoke meat for Chicago BBQ is in an aquarium smoker. It is simply just a box that holds the fire and catches the smoke to cook the pork rib tips. The meat is then chopped and joined by two hot-link sausages over French fries, painted in a tomato-based sauce, then served with two slices of bread.

Enjoying this “tip-link combo” must be done almost immediately after – no time to go home and eat. Since most BBQ joints rarely have seating, the best place to go is the hood of your car with as many napkins you can fit in your hand. Once you take a bite of the juicy pork, it’ll stay with you – sauce on your shirt, the smoke in your hair, and a mess on the hood of your car. But it’ll be worth it.

Where is the Best BBQ in Chicago?

The era of Chicago BBQ has not ended and there are still restaurants around the city to enjoy a tip-link combo. Check out the following restaurants to enjoy a combo:

For the most authentic rib tips, visit the longest running and oldest smoke stand, Lem’s BBQ House. Lem’s has served their BBQ meat since the 1950s and continue to do so today. Lines wrap around the street for a finger-licking smoky meat combo from Lem’s.

Smoque BBQ is the result of the Chicago BBQ renaissance and draws crowds to their doors in Irving Park. Their St. Louis ribs, covered with Memphis-style dry rub, and smoked over apple and oak make for a delicious juicy bite every time. If you have enough room for it, their sides like BBQ beans, mac and cheese, and brisket chili are also a must-try.

Try a smoked meal made by the award-winning, high end chef, Charlie McKenna. His popular Texas pulled pork and pimiento cheese sausages won him a trophy at the Memphis in May festival. You can also bring the taste home with his line of Lillie’s Q bottled sauces.

Whether you’re visiting or a Chicago local, if you need a smoked BBQ meat fix, try any one of these restaurants or check out the other many smoked BBQ shacks around the city. The smell will lead you to it before you see it and you’ll love it after the first bite.